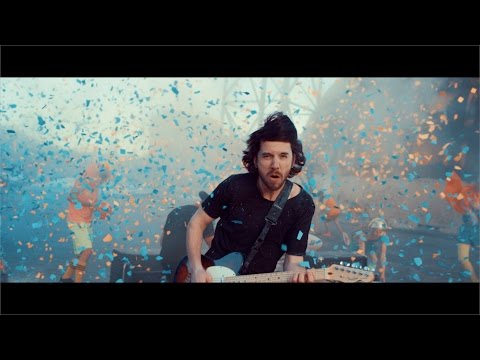 Planning on expanding your business to increase revenues?

The main goal of any company is to make revenue ? How can a company increase revenue? That is simple , there’re 4 well-known methods which are:

We’ll have a closer look at the last point, how can you

According to technology research firm Gartner  , consumers in major markets upgrading smartphones every 18 to 20 months the inevitable question is what happens to the old device?

With consumers in mature markets upgrading their smartphones every 18 to 20 months the inevitable question is what happens to the old device?said Meike Escherich, principal research analyst at Gartner

“While only 7 percent of smartphones end up in official recycling programs, 64 percent get a second lease of life with 23 percent being handed down to other users and 41 percent being traded in or sold privately.”

Or wanting to get a new color etc . But regardless of the reason all phones are tested before accepted to trade in and are made sure to be fully workable with no faults

The increasing demand for used high-end smartphones will impact sales of new primary units, as more consumers look to the secondhand market, according to Gartner. In North America and Western Europe alone, the market for refurbished phones will hit around $3 billion this year and will grow to $5 billion in 2017. “Many users are attracted to used high-end devices that they would not have been able to purchase at the original selling price,” according to the firm.